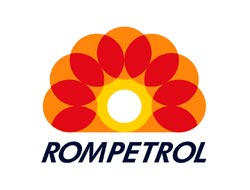 Located 8.8 kilometres off the Black Sea coast, the $100 million terminal can berth oil tankers of up to the suezmax class.

?The transfer of oil to the refinery's reservoirs went on smoothly,? a terminal spokesman said.

The terminal has been described as the ?first step? in the ?Group's plan to become a key player in oil supply to the Central and Western Europe refineries.?

The Group's main refinery, Rompetrol Rafinare, has allocated more than $40 million to upgrade its oil storage facilities to keep in line with international standards.

Rompetrol Group has also announced long-term plans to expand storage facilities from the current 500,000 tonnes to 1.5 million tonnes of crude.

Construction work in the terminal was completed at the end of 2008.

This news is a total 1111 time has been read