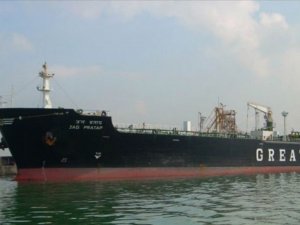 Can reveal the identity of the 2009 built tanker India's Great Eastern Shipping announced it had bought last week.

The Phoenix Light is the fifth ship great Eastern has bought in 2017, albeit its first aframax.

This news is a total 867 time has been read
Tags: Great Eastern adds first aframax of the year