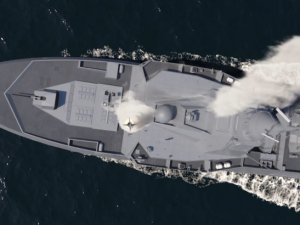 Greece and France signed yesterday an LoI (Letter of Intent) for the procurement of two Belharra / FDI frigates for the Hellenic Navy.

As Naval News previously reported following an exclusive interview with Naval Group, the Hellenic Navy’s need is clearly for multi-mission frigates, but one deciding factor is MBDA’s Naval Cruise Missile. France is proposing the NCM as part of the FDI deal.

The FDI (Frégate de Defense et d’Intervention – Intervention and Defense Frigates) is the future class of frigate on order for the French Navy. Steel cut for the first ship of the class is now on October 25, 2019. 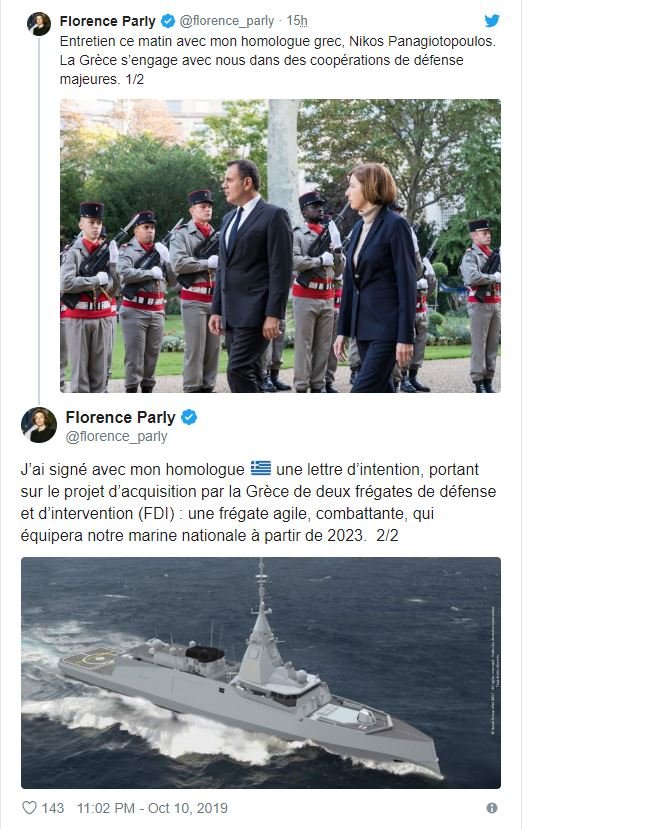 This news is a total 1122 time has been read
Tags: Greece navy, France navy, Greecw and france Sign Letter Of Intent For Two 4, 000 Tons Frigates