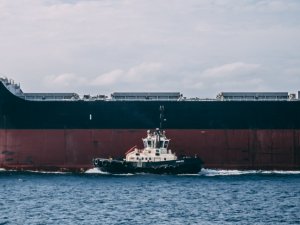 Singapore-based Grindrod Shipping has reached an agreement for a third sale and leaseback transaction for one of its Handysize drybulk carriers.

The company said that the deal for the 2011-built IVS Magpie was agreed with a Japanese shipowner for a cash amount of USD 10.3 million.

At closing, which is expected to take place in November 2019, the sale would generate around USD 5.4 million of cash for the company after settling the debt associated with the vessel.

“We have agreed with the owner of the vessel, subject to conclusion of charterparty documentation, to substitute the existing extension option periods and charter rates with a firm extension at a revised rate structure for a period of about 15 to 17 months from December 2019.”

This news is a total 564 time has been read
Tags: Charter, Grindrod Shipping.