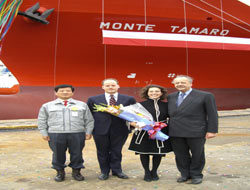 First of a second series of Monte class vessels, 5552 teu MONTE TAMARO will also be their training vessel...

First of a second series of Monte class vessels, 5552 teu MONTE TAMARO will also be their training vessel...

Following delivery on 30 November, the MONTE TAMARO will initially be taken under charter by the French shipping company CMA CGM before being phased into Hamburg Süd's liner service between Asia/South Africa and South America East Coast as of mid 2008. In addition, she will continue the tradition of the "Cap Finisterre" - which was the shipping group's training ship for 16 years - and prepare trainee officers systematically for their future duties.

The MONTE TAMARO is named after a mountain in the Swiss canton of Ticino.

Technical data of the MONTE TAMARO: 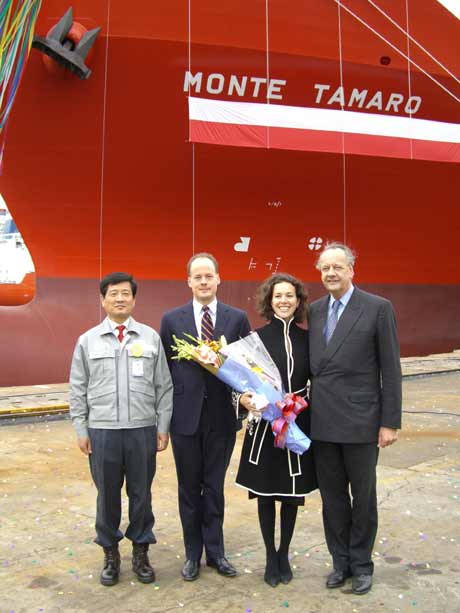 This news is a total 4130 time has been read