Hanjin terminal could be two years 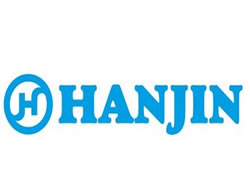 The terminal construction timetable has been pushed back due to a lengthier permitting process and the company"s requirement that the terminal"s design was bid separately from the construction work, which takes longer than the design-build approach.

The process is also slowed down by the authority having to front the costs of the construction because Hanjin doesn"t want to put the expenses on its books, Ferrin said. The South Korean company will pay the authority back for the design, permitting and construction costs through the rental and cargo throughput rates.

The authority plans to spend about $5 million of its $69 million capital budget for fiscal 2009 on the design and permitting process. Hanjin is expected to match the amount.

This news is a total 3007 time has been read