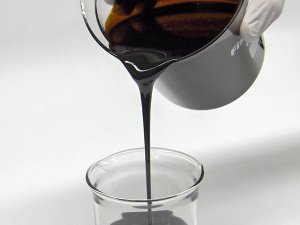 FOB Rotterdam barges were assessed by Platts at $262.75/mt Tuesday, a $3.75/mt discount to front-month swaps.The last time they were weaker than this was June 16, where they reached a discount of $4.50/mt.

“When levels are that cheap, buyers emerge” one trader said Wednesday.

Despite the arbitrage looking closed on paper, some players have been trying to fix August-loading vessels on the Rotterdam-Singapore route in recent days.

The most recent one was the 130,000 mt Afroditi vessel, which shipping sources reported Wednesday as on subjects with PetroIneos for lump sum $3.6 million for loading August 10.

The company wasn’t immediately available for comment on the matter Wednesday.Sources had said exports between the two locations might work for products other than rmg, such as rmk and M-100.

As a result of the weakening Rotterdam barge market, the relative value of physical Mediterranean cargoes flipped into positive territory Tuesday from a previous discount of $1/mt.The Med-North spread reached a four-week high Tuesday of $1.75/mt, the highest since June 26 when it reached $3.50/mt.

This news is a total 7163 time has been read
Tags: High-sulfur, fuel, oil, Rotterdam, turkishmaritime