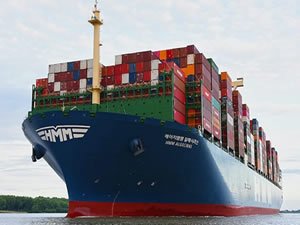 South Korea’s HMM has become another shipowner to suffer a cyber attack. The company confirmed today that it had detected an unidentified security breach, which led to limited access to the e-mail outlook system in certain areas.

Most of the confirmed damage has been restored and no information or data leakage was found, HMM said in a statement.

Except for America and Europe, the company’s e-mail servers continue to be impacted, but according to HMM, it is gradually resuming, with IT experts continuing the investigation to prevent further security incidents.

HMM said that its other system networks and functions are fully operational, including booking and documentation functionality.

CMA CGM, Maersk, MSC and Cosco have all suffered hacks in recent years.