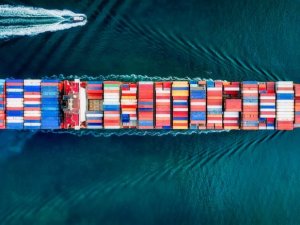 The ship quartet is slated for delivery by the end of October 2021, Hyundai Mipo said in a stock exchange filing.

The tankers were ordered by an unnamed Asian shipowner and are scheduled to be delivered by the end of June 2021.

The latest orders follow the ones received by HHI during the previous week which comprise eighteen new ships. As a result, the group has so far this year clinched orders for a total of 135 ships, amounting to USD 12 billion.

The orders helped the shipbuilder reach 76 percent of its annual order target of USD 15.9 billion, according to Yonhap News Agency.