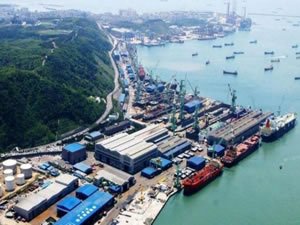 “The global hydrogen market is estimated to grow by $2.5trn in 2050, taking up 18% of the global energy demand,” Hyundai Mipo’s parent, Korea Shipbuilding & Offshore Engineeering, stated today, quoting a report by the Hydrogen Council.

Hydrogen carrier designs are still relatively thin on the ground despite all the hype about the fuel’s potential in recent years.

Hyundai Mipo is developing a reputation as being the petri-dish for many of Hyundai Heavy Industries new fuel developments, working on ammonia-fuelled ships as well as advancing fuel cell developments this year.