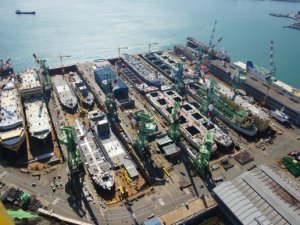 The LPG pair is valued at KRW 115.3 billion (around USD 98.5 million), Hyundai Mipo said in a filing to Korea stock exchange.

The two ships are scheduled to be completed and handed over by the end of August, 2017.

The announcement comes just a few days after the shipyard completed construction of its first-ever LEG carrier.

The ship, named Othoni after a Greek island, was christened at the yard on July 17th.

The ship is the first of five LEG carriers ordered en bloc in September 2013 by a Greek owner Eletson.

The Othoni boasts a length of 147 meters, width of 22.6 meters and a depth of 12.6 meters, featuring three cargo tanks with a combined capacity of storing 12,000 cubic meters of liquid ethylene gas. 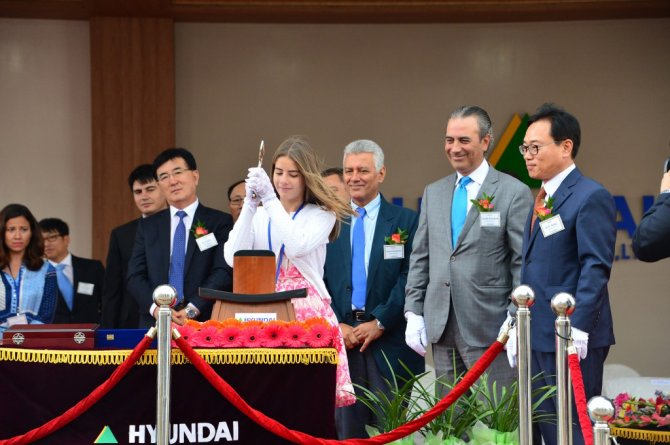 This news is a total 5305 time has been read
Tags: hyundai, mipo, lpg, order, turkishmaritime