Indonesian Pertamina to import up to 9.8 mil barrels gasoline in August 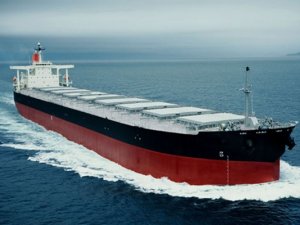 Indonesian state-owned Pertamina plans to import up to 9.8 million barrels of gasoline in August, up 13% from the 8.7 million barrels estimated as July imports, according to market sources.

Sources said while there would be demand for 95 RON gasoline, they were unable to provide a possible quantity.

Pertamina’s Balongan refinery in West Java has become its first to produce Euro 4 compliant gasoline, ahead of an October 2018 deadline by which the country expects to move to Euro 4 gasoline specifications from Euro 2.

The government has said state-owned Pertamina should not to delay its refinery projects, as the country aims to reduce its dependency on imported oil products.

“We will seek a solution to start up the projects as scheduled…the sooner the better, as we import a lot of fuel,” oil and gas director general Gusti Wiratmaja Puja has said.

This news is a total 865 time has been read
Tags: Indonesian Pertamina to import up to 9.8 mil barrels gasoline in August