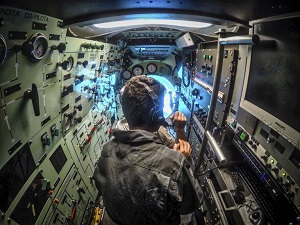 A major submarine escape and rescue exercise hosted by Italy concluded in the Gulf of Taranto on November 8.

In addition to two submarines and multiple ships, the exercise was attended by International Submarine Escape & Rescue Liaison Office (ISMERLO) based in Northwood, United Kingdom.

Greek submarine HS Matrozos, the Italian submarine ITS Romei and the Italian Navy auxiliary ship ITS Anteo among others conducted training in search, rescue and disembarkation from a damaged submarine.

One submarine performing a distress call during an exercise lead the Italian frigate ITS Margottini, in the conduct of search operations. After locating the submarine approximately 50 meters from surface, the Command and Control was passed to ITS Anteo which launched the DRASS Galeazzi SRV-300 DSRV.

In this scenario ISMERLO supported the main rescue coordinator using their specialized community website. During the SMEREX 2018, ISMERLO website was used as the main tool to coordinate the exercise, in accordance with the procedures common to all participating nations, NATO and NON-NATO.

“SMEREX 2018 is an important, real world, multinational exercise and ISMERLO was honored to participate for the second time,” said the ISMERLO branch head, Commander Gennaro Vitagliano (Italian Navy). “ISMERLO played an important role as the main coordinator for the exercise, this year with large number of observers, witnessing the importance of Submarine Search and Rescue exercises”. 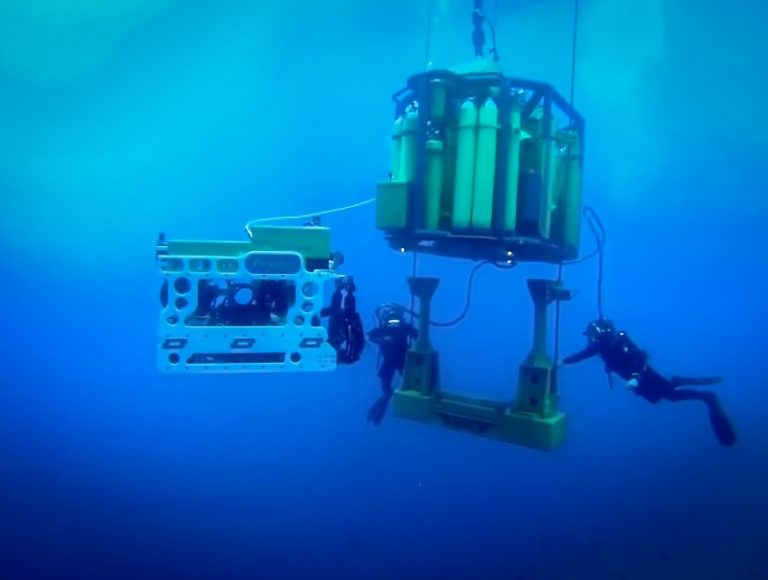 The International Submarine Escape and Rescue Liaison Office (ISMERLO) is responsible for the promotion of international dialogue and planning through regular contact with NATO and non-NATO submarine operating nations and International Search and Rescue Organisations.

ISMERLO endeavours to establish and maintain a global submarine rescue coordination capability that can be activated anytime in the event of a Distressed Submarine incident, anywhere in the world.