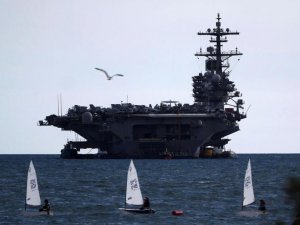 Although two of the sailors killed themselves on the same day, Navy officials have distanced themselves from internet rumors describing their deaths as an “epidemic.” They insist authorities in Portsmouth, Norfolk and Naval Criminal Investigative Service agents haven’t been able to link the deaths to each other.

“The sailors did not serve in the same departments, and there does not appear to be a connection between their deaths,” said Cmdr. Jennifer Cragg — the spokeswoman for Commander, Naval Air Force Atlantic — in a prepared statement emailed to Navy Times.

No enlisted or commissioned leaders have been relieved or reassigned in the wake of the suicides, Cragg added.

No deaths occurred on the carrier, which is at Norfolk Naval Shipyard undergoing 28 months of Docking Planned Incremental Availability repairs.

Cragg said that carrier’s commissioned and enlisted leaders are “engaged with their crew and focused on taking care” of sailors and their families. Chaplains, psychologists and counselors are helping those who are grieving and a special psychiatric rapid intervention team — SPRINT — is on board the vessel.

“As a crew and as a family, they are grieving," said Cragg. “They are supporting each other, and are comforting those in need.”

Next of kin have been notified and Navy officials have asked reporters to respect their privacy while they mourn the deaths.

Navy records indicate that between Jan. 1 and Sept. 5 — the last official update — 46 active duty and four reservists died by suicide.

Both the number of suicides and the rate of the self-inflicted deaths in the sea service have increased steadily since 2016, when 52 sailors died.

For comparison, officials point to the most recently available and demographically adjusted civilian rate from 2016, which lists 26.8 suicides per 100,000 people.

The rate is adjusted to reflect the relatively larger number of men aged 17 to 60 in the Navy.

September is Suicide Awareness Month throughout the Navy. 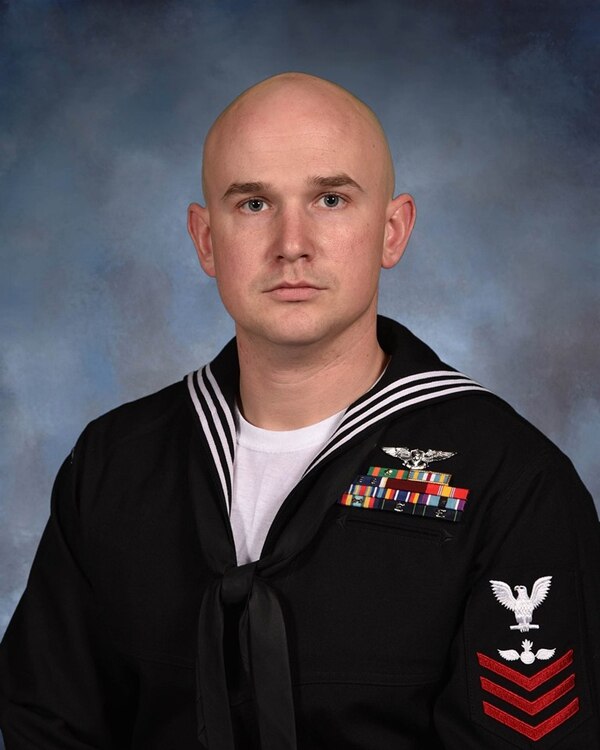 Originally from California, Shelton enlisted on Sept. 14, 1999, and served on board sister aircraft carrier Nimitz before reporting to the George H.W. Bush on March 9, 2017.

Forline enlisted in late 2007 out of Connecticut. He served on board sister Nimitz-class aircraft carrier Ronald Reagan from 2008 to 2013 and ashore at Naval Air Station Lemoore in California and Nevada’s Naval Strike and Air Warfare Center before reporting to the Bush on Nov. 25, 2016.

His decorations included the Enlisted Aviation and Surface Warfare Specialist pins, two Navy and Marine Corps Achievement Medals, a Global War on Terrorism Expeditionary Medal and the Humanitarian Service Medal, according to his military records.

Originally from Virginia, Bartulewicz enlisted in 2017 and reported to the carrier on Jan. 7, 2018, following his Navy schooling.

He became a petty officer on Jan. 16 and wore the Enlisted Surface Warfare Specialist pin, according to his military records.

There is no hometown listed on Stuart’s records provided to Navy Times, but he enlisted on June 7, 2018, and reported to the Bush less than four months later. 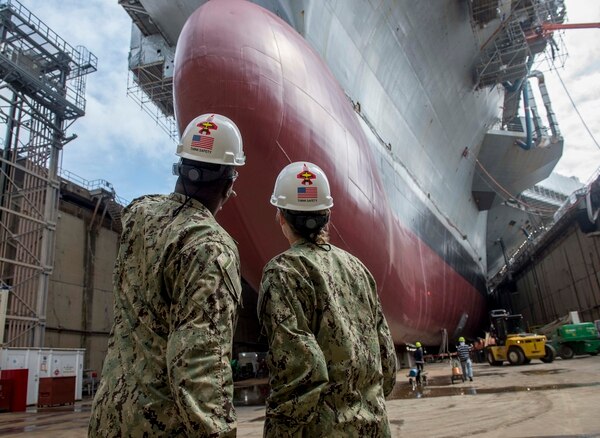 He was shot to death on Aug. 2 by Naval Security Forces following what officials said was a high speed chase across Joint Expeditionary Base Little Creek-Fort Story and a scuffle after he crashed his 2016 Dodge Charger at a Navy Exchange mini-mart.