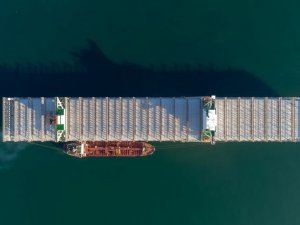 In addition, the ongoing US sanctions against Iran make bunkering outside the country very difficult.

The US Department of the Treasury’s Office of Foreign Asset Control stated that the sanctions extend to providing bunkers to vessels carrying lawful cargo to and from Iran. This also extends to non-Iranian vessels transporting sanctionable goods to and from Iran.

Iran had earlier said it would have no technological difficulty producing low sulphur fuel oil to meet the IMO deadline despite the sanctions.

The IRSOU has sent a letter to Iran’s Supreme National Security Council to demand the launch of LSFO production at major refineries in the country to rectify the shortage.