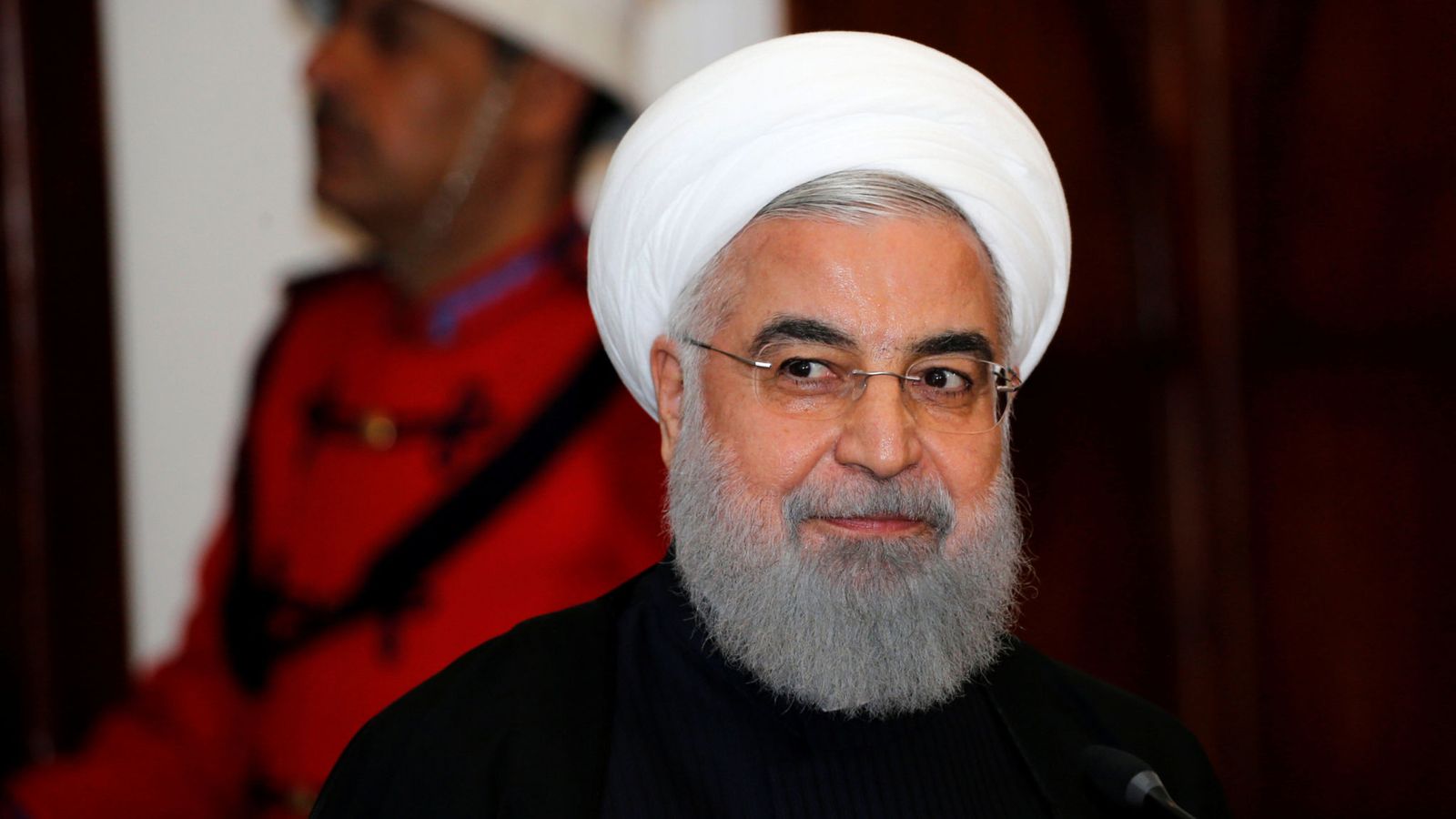 Tehran says it's scaling back its commitments under a landmark 2015 nuclear deal in response to sweeping US sanctions and EU's failure to protect the deal.

Iran will announce details on Saturday of its latest scaling back of its commitments under a 2015 nuclear deal in response to sweeping US sanctions, the semi-official ISNA news agency reported.

Atomic energy organisation spokesman Behrouz Kamalvandi will hold a news conference to set out the details of Iran's third cut in its nuclear commitments since May, ISNA said on Thursday.

President Hassan Rouhani said Wednesday that the new steps included abandoning all limits set by the 2015 deal to Iran's nuclear research and development.

"These activities we consider are inconsistent with the JCPOA (the nuclear accord). And in this context we urge Iran to reverse these steps and refrain from further measures that undermine the nuclear deal," European Commission spokesman Carlos Martin Ruiz de Gordejuela told a media briefing in Brussels.

Iran's Zarif tweets: US treasury is nothing more than a "jail warden"

The US treasury is nothing more than a "jail warden", Iranian Foreign Minister Mohammad Javad Zarif tweeted on Thursday, a day after Washington imposed fresh sanctions designed to choke off the smuggling of Iranian oil.

"OFAC (Office of Foreign Assets Control of US Treasury) is nothing more than a JAIL WARDEN: Ask for reprieve (waiver), get thrown in solitary for the audacity. Ask again and you might end up in the gallows," Zarif wrote on his Twitter account.

US adds new sanctions and rewards to further pressure Iran

The Trump administration stepped up pressure on Iran on Wednesday, imposing sanctions on an oil shipping network with ties to Iran's Revolutionary Guard and offering a reward of up to $15 million for anyone with information that could disrupt its faltering economy even further.

In announcing these new steps, US officials appeared to dampen expectations for European-led efforts to salvage the remainder of the nuclear deal.

"There will be more sanctions coming," Brian Hook, the US special envoy for Iran, told reporters at the State Department. "We can't make it any more clear that we are committed to this campaign of maximum pressure."

This news is a total 666 time has been read
Tags: Iran, nuclear, Brian Hook, persian gulf