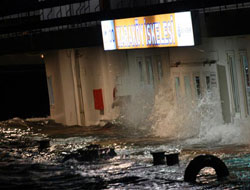 Influence of the southwester is witnessed in Istanbul

The dock of Karaköy in Istanbul completely sank

The southwester starts to show its effect upon Istanbul

Due to the harsh southwester in Istanbul, the dock Karaköy- Kad?köy foundered totally. The Chief Executive of IDO, which is Istanbul Fast Ferries Co. Inc. declared to Turkish Maritime Magazine reporters on scene that one of 16 water tanks was damaged at 8 p.m. yesterday by the crashing waves caused by southwester which blew 42 km/h.

When the floating pier, which had a 1200 m² sized passenger hall, careened in the direction of the damaged water tank, the passenger hall started to founder. Fortunately, no one was killed or injured in the incident. 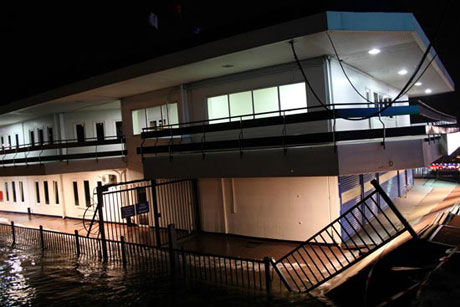 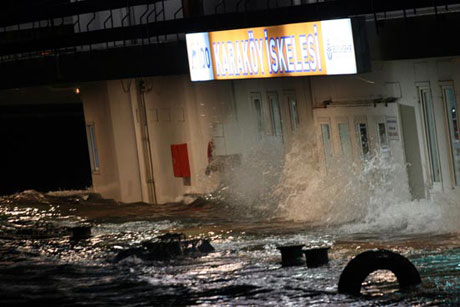 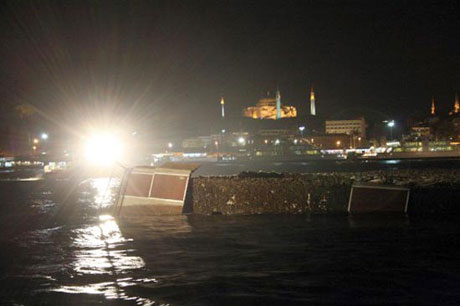 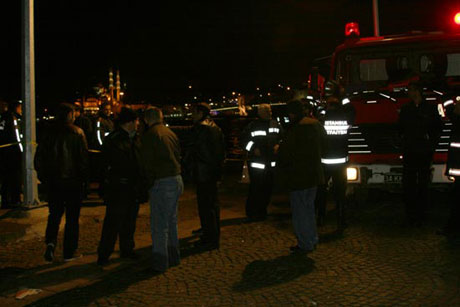 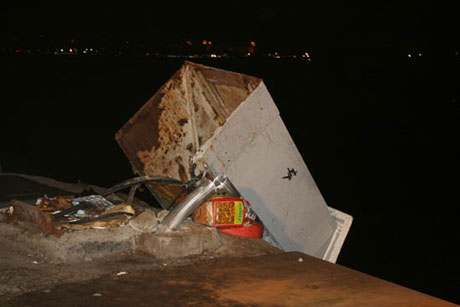 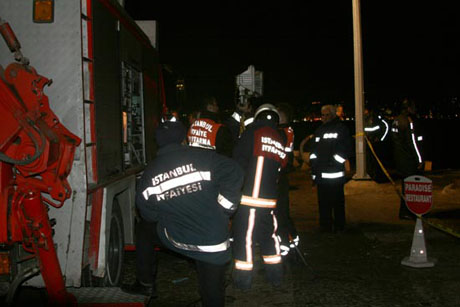 This news is a total 9487 time has been read