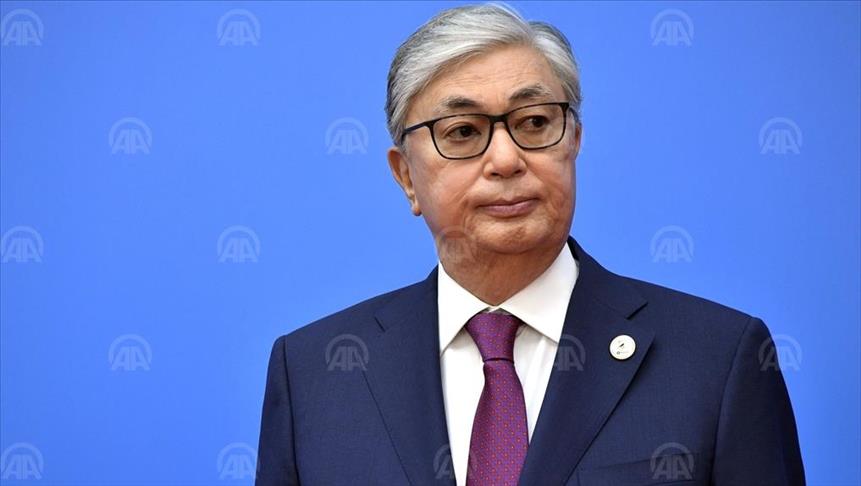 Kazakhstan should become one of the leaders in the sale of finished petroleum products, President Kassym-Jomart Tokayev said on Thursday.

Speaking at an event in western Atyrau city on the occasion of the 120th anniversary of the oil and gas industry of Kazakhstan, Tokayev called for innovation, improving the environmental-friendly extraction process and further processing of raw materials in the country.

In accordance to the country's strategic plan for industrial development, he said, the oil production should exceed 100 million tons per year, and gas production of 77 billion cubic meters per year by 2025.

"For this purpose, a large-scale geological exploration program for 2021-2025 is being developed," he added.

By 2025, the country plans to ensure annual sustainable GDP growth of at least 5%, and having the oil and gas sectors to play a major role in achieving these goals, the president said.

Tokayev also stressed that Kazakhstan today has more specialists that have mastered the modern technologies and best practices in the oil sector.