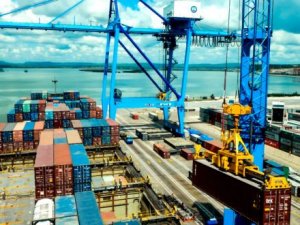 Some of the projects in question include the construction of phase one of the second container terminal in Mombasa.

The negotiations on the side-lines of the second Africa-Japan Public Private Conference for High Quality Infrastructure in Yokohama, were led by Transport Cabinet Secretary James Macharia.