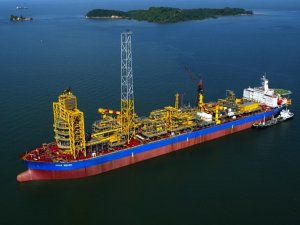 Keppel will convert a VLCC tanker into an FPSO, which will then be deployed to the Liza field, offshore Guyana. Work scope for the project includes refurbishment and life extension works including the upgrading of living quarters, fabrication and installation of spread mooring systems and the installation of topside modules.

Chor How Jat, managing director of Keppel Shipyard, commented: ''We are pleased to undertake the conversion of this FPSO, which is our 25th major project from SBM Offshore. It is testament to Keppel's expertise in FPSOn conversions and the strong partnership we have developed with SBM Offshore since Keppel Shipyard's first delivery in 1981.''

The FPSO will have a storage capacity of 1.6m barrels of crude oil and be capable of producing 120,000 barrels of oil per day.