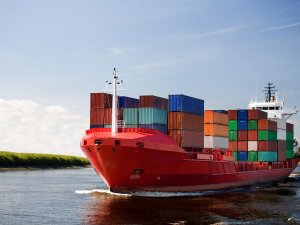 Yonhap News reports that the state-run corporation will provide sale and lease back assistance for 10 vessels, a move designed to give the companies fresh funds without business disruption. The support will exceed $66 million, and the recipients include Daebo International Shipping, Dong-A Tanker and DM Shipping.

The financing is expected to be completed by November.

The Corporation, launched on July 4, also has investments planned for terminals, ship financing and the construction of eco-friendly vessels. The South Korean government has funded the Corporation as part of initiatives to revitalize the nation's maritime industry after the collapse of Hanjin Shipping and the decline in shipbuilding business.

This news is a total 544 time has been read
Tags: Korean Corporation to Support Ten Shipping Lines