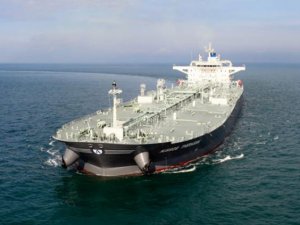 Under the deal, signed on May 30, the 115,700 dwt tanker is being sold for a price of USD 30.3 million, slightly over its market value of USD 29.7 million, according to data provided by VesselsValue.

Following the completion of this transaction, Kyklades Maritime will operate a fleet of nine vessels, including four LR2 ships, three Aframaxes and two Suezmaxes.

The owner has two Suezmax tankers currently on order at Japan Marine United. With 157,100 dwt, the ships, which have a market value of over USD 55.2 million a piece, are scheduled to be handed over in April and July 2018, respectively.

This news is a total 832 time has been read
Tags: Kyklades Maritime Sells 5-Year-Old Aframax