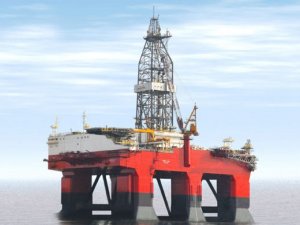 Seadrill Partners says it received a notice of termination from Tullow Ghana last week for the semi-submersible rig West Leo.

Tullow is terminating the contract due to an alleged force majeure claim declared in early October 2016, which Seadrill has disputed. Tullow also alleges that the contract has been discharged by frustration.

Seadrill says it does not accept that the contract can be terminated or discharged as alleged and is now amending an already ongoing claim in the English High Court.

According to Seadrill, Tullow has terminated the contract for its convenience, meaning it is entitled to an early termination fee of 60% of the remaining contract backlog.

This news is a total 980 time has been read
Tags: Legal spat intensifies as Tullow terminates Seadrill semi-sub contract