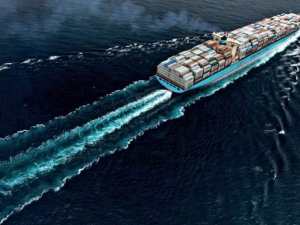 Danish shipping major A.P. Møller – Mærsk revealed a sudden departure of Chief Operating Officer, Søren Toft, as he decided to pursue an opportunity outside of the company.

Toft left his position effective November 11, Maersk said, adding that the responsibilities as Chief Operating Officer would in the interim be taken on by Søren Skou effective immediate.

“I have worked with Søren for many years, and I appreciate Søren’s many contributions to A.P. Moller – Maersk. He leaves an agile and strong operating organization and we all wish Søren the very best in the future,” Søren Skou, CEO of A.P. Moller – Maersk, said.

This news is a total 228 time has been read
Tags: COO, Maersk.

NYK Cruises Cancels Cruises in March amid Coronavirus OutbreakNYK Cruises, an NYK Group company, said it would cancel all cruises on Asuka II scheduled to sail in March in response to the coronavirus outbreak.