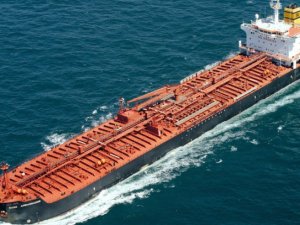 Marenave Schiffahrts is a step away from financial oblivion with the board revealing two creditors have vetoed the Hamburg-based owner’s restructuring plans.

In June this year the struggling German line finally managed to agree a deal with its banks to sell off the entire fleet of the company as part of a desperate restructuring plan. However, since then two creditors have backed out of this tentative deal with Splash understanding falling asset prices were cited for the disagreement.

In a statement following this creditor U-turn, the Marenave board questioned “whether the positive going concern forecast for Marenave can continue to be upheld”.

Marenave Schiffahrts AG was founded in 2006 by König & Cie and HSH Nordbank although it has since changed hands twice.

This news is a total 2375 time has been read
Tags: Marenave Schiffahrts edges closer to financial oblivion