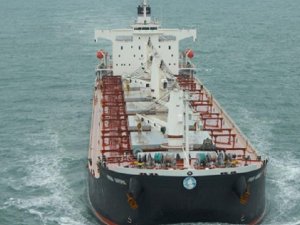 The company’s revenue decreased by 40%, from USD 14.3 million posted in 2Q2014, to USD 8.7 million reported in 2Q2015. Mercator Lines attributed the decline in revenue to falling contract/spot rates and the sale of one vessel earlier this year.

The latest results mark three and a half years of losses for Mercator Lines, which is currently in talks with its ”lenders and certain creditors in relation to a standstill, refinancing, recapitalization and restructuring plan.”

Back in September, the company filed an application for leave to convene a meeting of scheme creditors to consider a Scheme of Arrangement while HSH Nordbank AG Singapore Branch filed a Judicial Management application. The hearing for both applications has been fixed for November 20.

Looking ahead, Mercator Lines says that the restructuring process ”may impact business adversely in terms of higher operating costs and contracts for the ships including the possible idling of some of the ships.” The company has also warned about the risk of its securities being suspended in the future.