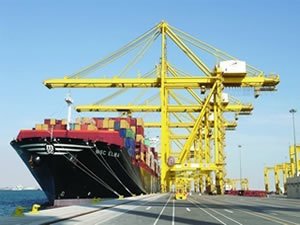 Middle Eastern shipping patterns are set for change once again with news yesterday that the three-year diplomatic standoff between Qatar and its Arab neighbours has come to an end.

During the three-year standoff, Qatar’s shipping lines, led by Milaha, forged new routes in the region and built up the country’s merchant fleet and maritime competencies so that the country could continue to function having seen its normal links, such as with the United Arab Emirates (UAE), Saudi Arabia and Egypt shut off.

Middle Eastern shipping has seen other surprise changes in recent months, most notably with the thawing of ties between Israel and the UAE and Bahrain, which has subsequently seen Israeli carrier ZIM call at UAE ports for the first time and Dubai terminal operator DP World express an interest to invest in the Israeli port of Haifa.