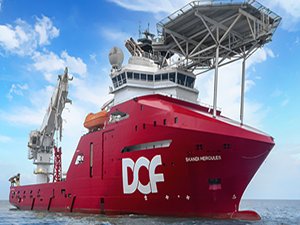 In southeast Asia, DOF Subsea reported a contract for a moorings replacement and rectification project. With onshore works underway, the offshore campaign is scheduled mid-Q3 2020. The project will provide “significant utilisation” for resources and vessels, said DOF Subsea. Those vessels are anchor handling tug supply vessel Skandi Hercules and dive support vessel (DSV) Skandi Singapore. Each will be utilised throughout Q3 and early Q4 2020.

“These key contract awards build on successful campaigns delivered in the past for our clients and grow our track-record in the APAC region,” said DOF Subsea chief executive Mons S Aase.