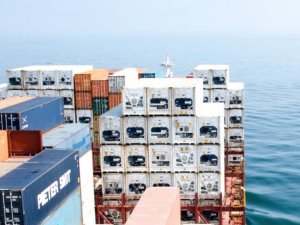 Oslo-based shipping company MPC Container Ships has continued its fleet expansion with the addition of two more container vessels. Company to take delivery of the vessels next month

The expanding start-up company purchased a 2,564 TEU vessel, which will be named AS Petulia, and a 1,200 TEU ship, to be named AS Frida. The two container ships were built in 2008 and 2003, respectively.

The total investment volume for the two vessels is USD 18.4m.

This brings the fleet of the Company to 25 vessels.