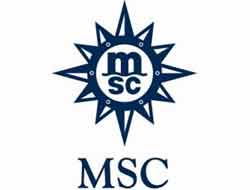 MSC Cruises has ordered two additional ships from the Aker Yards France at St. Nazaire. The 93,000 grt ships will be the fifth and sixth Musica Class ships, with a capacity of 2,550 passengers each, double occupancy in 1,275 staterooms.

MSC Cruises has ordered two additional ships from the Aker Yards France at St. Nazaire. The 93,000 grt ships will be the fifth and sixth Musica Class ships, with a capacity of 2,550 passengers each, double occupancy in 1,275 staterooms.

"I can say with pride that MSC Cruises has the most modern fleet in the world," declared Mr. Vago. "MSC Meraviglia and MSC Favolosa carry us forward to 2012, with more than 1.4 million guests to whom we can offer a product that has been designed, engineered and presented as only MSC Cruises knows how. We now play a key role on the global market, successfully acting as an ambassador for Italian style worldwide."

"The new orders are the result of a careful evaluation of trends in the cruise industry in recent years," declared Mr. Pellegrino. "Over the first months of 2008, the cruise market grew by 13% while, in the same period, the company recorded an increase equal to 32% in terms of passengers.

"The strong relationship which already exists between MSC Cruises and Aker Yards has been reinforced by this contract. We look forward to continuing our innovative cooperation with MSC Cruises in order to offer unique cruise experiences to MSC Cruises' passengers. We are ready and happy to take up this new challenge," said Mr. Hardelay. 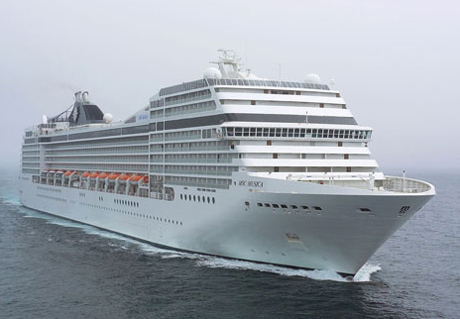 This news is a total 804 time has been read