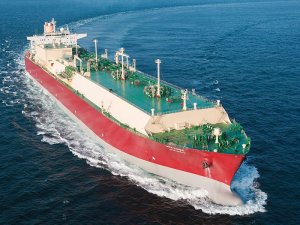 Nakilat says it continues to explore and capitalize on different business opportunities and mitigating business risks to strengthen the company's international position as a global leader in the LNG shipping industry.

This news is a total 807 time has been read
Tags: Nakilat reports increased profit