New Chairman of Turklim is Announced 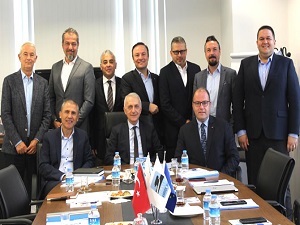 Mehmet Hakan Genç took his seat as the new chairman of Turkish Port Operators Association (TÜRKLİM) for the next 3 years.

Recent executive board of Turkish Port Operators Association (TÜRKLİM) was elected by  port representatives and at the end of the elections, Cem Aysel became Vice President

Mehmet Hakan Genç, 9. chair of the board of TÜRKLİM that established for resolving the sectoral problems of private port operators and ensure to act in solidarity; is still the general manager of Arkas Holding.

Chairman of The Board

Vise Chairman of The Board

Who is Mehmet Hakan

Mehmet Hakan Genç who was born in 1958 in Istanbul, Turkey; is graduated from Faculty of Administrative Sciences.

He was manager of the Istanbul Branch Office From 1990 to 2000 and at the present time; he is the general manager of Arkas Holding since 2000. 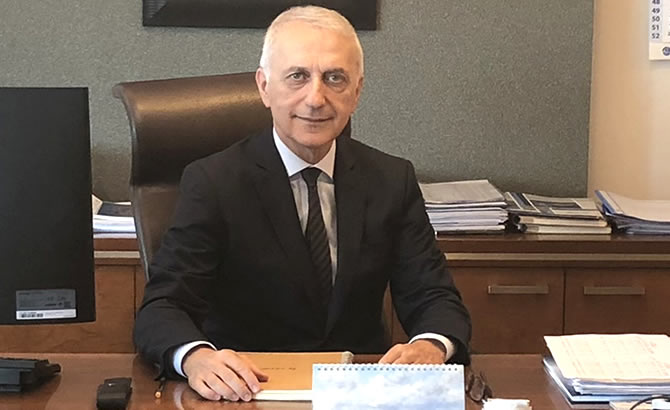