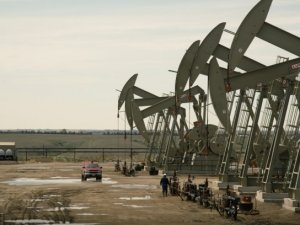 Statoil said its position will further strengthen in New Zealand with the Petroleum Exploration Permit 57073.

The Norwegian oil company strives to increase over-seas investments in exploration and production projects following the downfall in its existing oil and gas reserves in its home country.

OMV will remain the operator with 70 percent working interest and the transaction is subject to regulatory approval.

"This is an underexplored area with the potential for multiple plays, offering a considerable exploration upside," said Nicholas Alan Maden, senior vice president for exploration, in a written statement.

"We now hold a working interest in more than 46,000 square kilometers of exploration acreage in New Zealand, and all of these permits have staged exploration programs. This is in line with our exploration strategy of accessing at scale," said Maden.

This news is a total 1567 time has been read
Tags: New permit strengthens Statoil's position in New Zealand, Turkish, Maritime