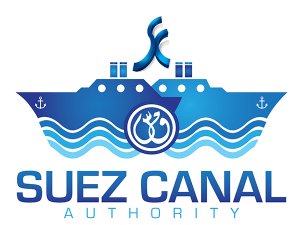 The new Suez Canal project will start its trial operation process on Saturday, 11 days before the official inauguration on 6 August.

Mohamed Sakr, the head of navigational management department at the Suez Canal Authority, told Al-Ahram that different size ships will participate in the trial.He added that the new 72km canal will have ten guidance stations.

Mohab Mamesh, the head of the Suez Canal Authority, said on Monday that 97.2 percent of the project had been completed.

The government will fund the grand opening ceremony on 6 August through donations from the public and contributions from participating dredging companies to avoid any burdens on the state budget, Mamesh said last month.

This news is a total 26287 time has been read
Tags: suez, canal, operation, turkishmartime