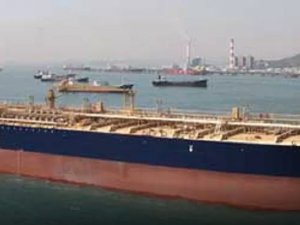 Nordic Shipholding started 2018 on a positive note as the average daily Time Charter Equivalent (“TCE”) rate in January 2018 and February 2018 for the 6 vessels was approximately 25% higher than the average TCE rate in Q4 2017.

For the 3 months ended 31 March 2018, the Group incurred a loss after tax of USD 0.9 million (loss of USD 0.2 million). The lower tanker TCE revenue from the vessels deployed in the pools and the change in deployment for the LR1 vessel contributed to the higher losses in Q1 2018.

The Group did not make any impairment nor reversal of impairment during the quarter. The development in rates are being monitored during Q2 2018. After accounting for depreciation, interest expenses and other finance expenses, the loss after tax in Q1 2018 was USD 0.9 million (loss after tax of USD 0.2 million).

This news is a total 493 time has been read
Tags: Nordic Shipholding Reports 25% Increase in Time Charter Revenues