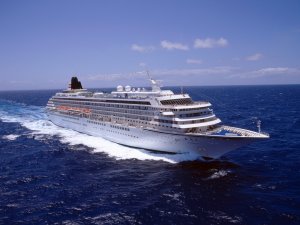 On January 28, the car carrier Viking Drive departed from Acapulco, Mexico, on the service’s inaugural voyage with finished cars that had been loaded in Mexico and North America. On February 19, the vessel arrived in Yokohama to begin the East Asia off-load.

This news is a total 5933 time has been read
Tags: NYK Line