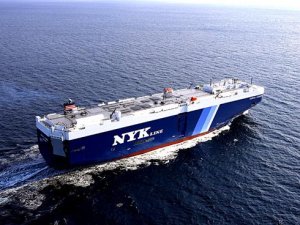 On July 14, the vessel received an emergency call for help while sailing to port of Gioia Tauro, Italy after transiting the Suez Canal.

The vessel immediately set a course for the given position and rescued 336 people in the afternoon.After that, all of them were handed over to the coast guard at the port of Augusta in Sicily island in Italy on July 15