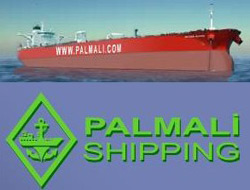 The Company reported that the vessel was named in honor of national leader Heydar Aliyev of Azerbaijan. Its is length 274 m, width 50 m, sea-gauge 17 m. Heydar Aliyev is one of the series of Suezmax last generation built in South Korea. The tanker deal cost $96m.

The vessel is designed for transportation of up to 165,000 tons of crude oil and heavy grades of petroleum products with unrestricted sailing area.

The major advantage of the new tanker is its performance capability. Main routes start from ports of the Black and Mediterranean Seas running to ports of the United States and South-Eastern Asia. Launching of the next Suezmax tanker is scheduled for November 20. It is named in honor of Azerbaijani prominent ophthalmologist, public and science figure and academic Zarifa Aliyeva. Next year Palmali will launch six more tankers of this class. The total project cost is $780m. 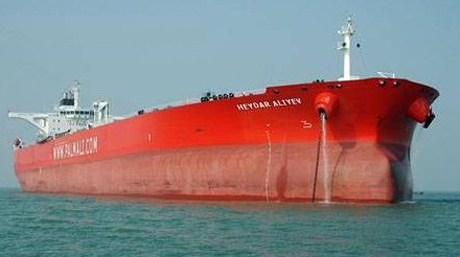 This news is a total 8434 time has been read