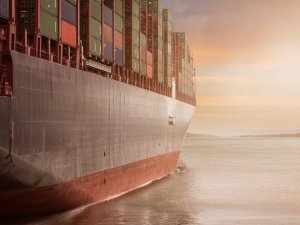 Greek shipowner Performance Shipping has signed a memorandum of agreement with an unnamed party to sell one of its Post-Panamax boxships.

As informed, the 304-meter-long containership will be sold for USD 20.2 million before commissions.

The Marshall Islands-flagged vessel is expected to be delivered to its new owner by December 5, 2019, Performance Shipping said.

Upon completion of the newest transaction and the previously announced sale of the Panamax container vessel Pamina, Performance Shipping’s fleet will comprise two containerships and one Aframax tanker.

The company also expects to take delivery of one Aframax tanker by the beginning of November 2019.

This news is a total 349 time has been read
Tags: Containership, Performance Shipping.