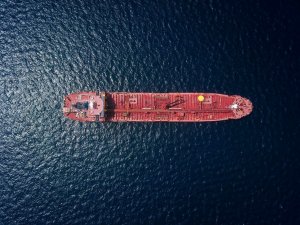 The ship, FSL Shanghai, has been bought from Singapore-based First Ship Lease Trust for USD 26 million.

“We are very pleased with this acquisition, which brings us one step closer to the creation of the only publicly listed pure-play Aframax company,” Andreas Michalopoulos, the company’s Deputy Chief Executive Officer, Chief Financial Officer and Treasurer, commented.

“We believe that the company is well positioned to take advantage of favorable charter rates in the future.”

Upon completion of the abovementioned acquisition, as well as the previously announced sale of the company’s Post-Panamax containership Rotterdam, Performance Shipping’s fleet will consist of four Aframax tankers one Panamax container vessel.

This news is a total 551 time has been read
Tags: Performance Shipping, Tanker.