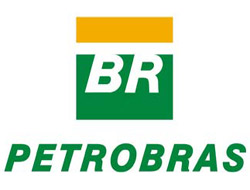 Petrobras currently has around 10 barges on charter in Santos, Brazil's largest bunker port.

This latest wave of orders is the second phase of the company's ''aggressive expansion'' drive which was launched by Transpetro president Sergio Machado in Rio de Janeiro last week.

''We have invited 13 Brazilian shipyards and 14 foreign shipyards to bid, but under the fundamental condition that all the ships be built in Brazil with national participation of 70%,'' said Machado.

Transpetro had last year signed contracts worth some $2.48 billion to build 26 tankers with four shipyards in Rio de Janeiro, Suape and Itajai.

Transpetro currently owns and operates a fleet of 54 tankers and both phases of newbuildings would double the fleet.

This news is a total 1260 time has been read