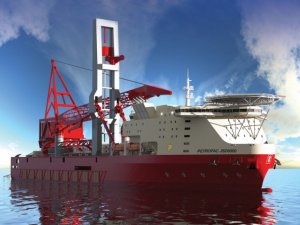 Petrofac Energy Developments and its partners, Kencana Energy and Sapura Energy Ventures, have reached mutual agreement with Petronas for the cessation of the Berantai Risk Service Contract (RSC).

With the cessation of the contract, which will be effective on 30 September 2016, Petronas will reimburse the balance of outstanding capital and operational expenditures to Petrofac and its partners over the period to June 2017. As part of the arrangement the ownership of the Berantai FPSO will be transferred to Petronas.

The Berantai RSC was awarded to Petrofac Energy Developments and its two local partners in January 2011. Since then it has co-invested in the development of the Berantai field and been responsible for its operation and maintenance.

This news is a total 11327 time has been read
Tags: Petronas terminates service contract with Petrofac