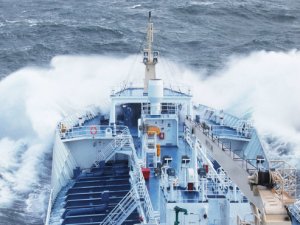 The tanker was approached in six fishing boats while sailing from Labuan to Tanjung Manis in East Malaysia. Once surrounded, the tanker was boarded by pirates who took over the ship from the crew.

The 2,954 DWT tanker was then sailed near the Bruit Island where pirates siphoned 2,500 tons of the ship’s bunker fuel. The pirates left the vessel soon after, robbing the crew of their belongings.

According to the report, the crew is safe and the tanker reached Tanjung Manis.

The siphoning incident, which is said to be the 7th incident of the kind reported since the beginning of the year, is under investigation.

ReCAAP reported in its latest report that growing number of hijackings of small coastal tankers for fuel/oil siphoning continues to be a key concern in Asia.