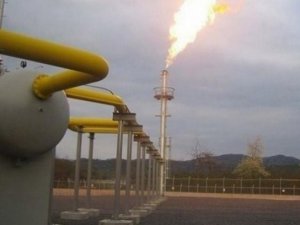 Polish gas system operator Gaz-System and Danish operator Energinet.dk are looking to establish a connection between the two countries' gas transmission systems; a revival of the so called Baltic Pipe project, Gaz-System announced late on Tuesday.

The Baltic Pipe project was conceived in 2001 but was stalled due to Poland's falling gas demand. The project plans to transport natural gas from Norway to Poland via Denmark when completed. The project will also integrate Danish-Swedish and Polish gas markets by means of supply competition and bidirectional trading.

The Baltic Pipe project will require the construction of a subsea gas pipeline connecting the natural gas transmission systems of Poland and Denmark.

The feasibility study, which will recommend the optimal scenario for possible connections, will be completed by the end of 2016.

The project is indicated on the European Commission list of 'Projects of Common Interest' adopted on Nov. 18, 2015.

Poland reactivated the stalled project in 2010 and is now awaiting the results from the feasibility report before progressing on the project.

The pipeline plans to be around 250 kilometers long, but its planned capacity has not yet been announced.

This news is a total 3896 time has been read
Tags: Poland, Denmark, to, build, 'Baltic, Pipe', Turkish, Maritime