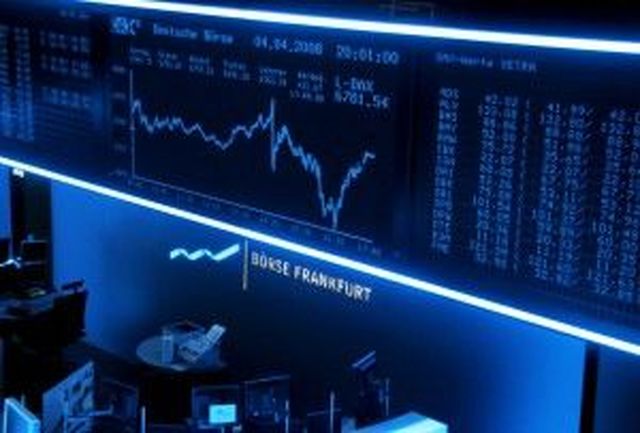 The price of oil is the most important value on the international commodity markets. Crude oil is the most important commodity and emerging industrial markets such as China, India and Latin America greatly influence the price of oil, since they require more and more oil to support their economic growth and resulting rise in energy consumption. The supply of crude oil is limited, however, and cannot be increased further, since it has become increasingly difficult to find and develop new oil reserves in recent years. As a result, the price of oil has a strong influence on international economic development, since it is urgently needed in all industrialised countries when supplies are limited.

Because the crude oil industry has developed hardly at all in recent years due to a lack of investment capital for discovery, extraction and further processing, global production can barely meet the high demand for crude oil from countries such as the USA, China or India. In December 2005 the global demand for crude oil was 83.3 million barrels per day according to the International Energy Agency (IEA) and this will continue to rise further.

On an international level there are a number of different types of crude oil, each of which have different properties and prices. The types of crude oil come from regions as diverse as Alaska North Lope, Arab Light or Zueitina in Libya. For the purposes of trading on futures exchanges in London or New York, however, reference oils are used. These are standardised products used to determine the prices for all other types. The reference oil traded most frequently and of major significance for the USA is West Texas Intermediate (WTI), while the most important in Asia is Dubai Fateh. Other reference oil types include Leona, Tijuana, Alaska North Slope, Zueitina or Urals.

The most important trading venue for European Brent Crude Oil is the International Petroleum Exchange in London.

This news is a total 961 time has been read
Tags: price of oil, supply of crude oil , Europe is Brent Crude