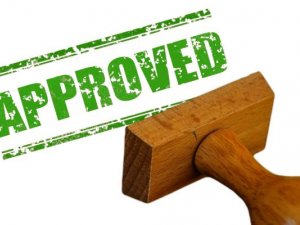 Italy’s Genoa Port Authority has approved of a proposed restructuring of the terminal businesses in Genoa by PSA Investments (PSA) and Gruppo Investimenti Portuali (GIP).

PSA and GIP have been operating and investing in the port for over 25 years contributing to its development. In 2008 PSA and GIP became partners while the management teams of PSA Genova Pra’ and SECH remained independent.

David Yang, regional ceo PSA Europe, Mediterranean & the Americas, commented: “This reorganisation will give both operations the opportunity to consolidate their position as leading gateway port in the North Tyrrhenian and as a critical node in the national supply chain. Moreover, it will enable the merged platform to better serve the needs of shipping line customers, and ultimately the increasingly demanding logistic requirements of importers and exporters in the immediate and extended hinterland.”

Stephen Nelson, chairman GIP and SECH, said: “The enhanced financial and operational resilience of the combined platform will enable it to weather the current economic turbulence and emerge even stronger and more competitive. In the coming years, PSA and GIP will continue to enhance the facilities and connectivity of the terminals to strengthen their competitive position in the market.”