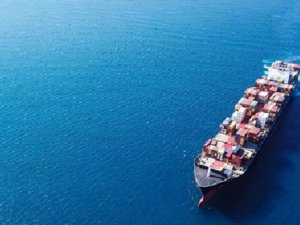 Russia will continue to implement plans for the development of its Far East to continue its growth and contribute to enhancing trust and cooperation in the Asia-Pacific region, Russian President Vladimir Putin said on Thursday, September 5.

“We are proud that the Far East has become today one of the symbols of the openness of the whole country, innovation and determination in removing all kinds of barriers for business and just human communication,” Putin said at a plenary session at the fifth Eastern Economic Forum (EEF).

Russia has managed to create favorable conditions for the development of the Far East by investing considerable resources in the comprehensive modernization of the region and improvement of the business climate over the past decade and a half, he said.

As a result, the Far East has entered a phase of faster growth, with its industrial production growth amounting to 23 percent over the past five years, three times higher than in the whole country, he said.

In particular, 20 advanced development territories and the free port of Vladivostok have been formed, preferential tax regimes and support measures are being introduced and numerous jobs created, he said.