QTerminals Wins 35-Year Concession for Port of Olvia in Ukraine 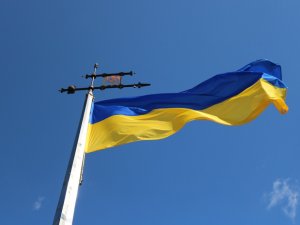 The State Enterprise “Stevedoring Company “Olvia” (SC Olvia) is a stevedoring company, one of the operators in the Mykolaiv region.

The Black Sea Port mostly focuses on grain and construction materials, which account for 80% of the total volume of handled cargos in 2018.

The port was put under concession in October 2019 as Ukraine sought to boost the port’s competitiveness and attract investment in its infrastructure.

The international investors had until December 16, 2019, to apply for the tender.

“The concession implies not only investment flows in the port infrastructure, but also an increase of revenues to budgets of different levels for the entire period of effect of the concession agreement. It is important to note that the port remains in public ownership,” said Prime Minister of Ukraine Oleksiy Honcharuk.

The concession tender is granted for the term of thirty-five years.

This news is a total 974 time has been read
Tags: Port of Olvia, QTerminals, Ukraine.