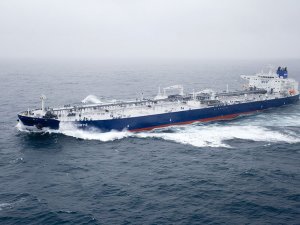 The government does not rule out other forms of the company’s privatisation apart from an initial public offering, the agency quoted Shuvalov as saying.

This news is a total 707 time has been read
Tags: Russia in Talks to Privatize Sovcomflot, Its Largest Shipping Company -Report