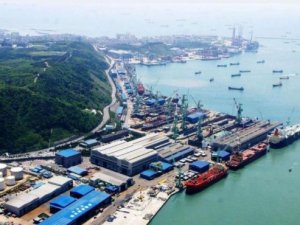 According to the filing, SAMA purchased 1.45 million shares on the Seoul bourse from January 7 to January 12.